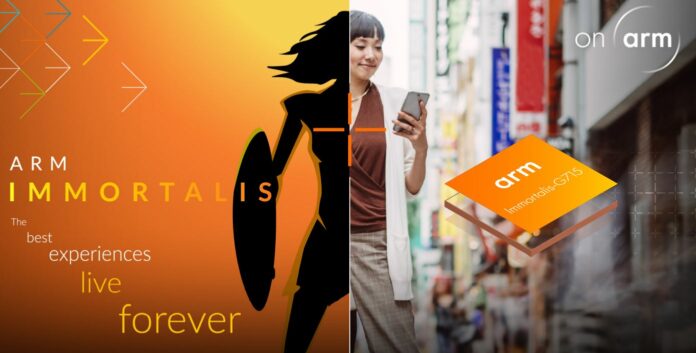 More than a billion mobile GPUs based on Arm Mali are shipped annually. Over eight billion have been manufactured by partners to date. Predominantly featured in smartphones, the range is headlined by Mali-G710, which is an integral part of SoCs such as MediaTek’s Dimensity 9000. Today, Arm unveils a step-change in mobile features with the announcement of a flagship GPU known as Immortalis-G715.

Built on Mali underpinnings, Immortalis is the first Arm GPU to offer hardware-based raytracing. Going by conversations at a recent technology day, Arm is convinced premium mobile solutions – smartphones and laptops – will require hardware raytracing, variable-rate shading, and machine-learning smarts in the very near future.

At the fundamental level, Immortalis-G715 takes the building blocks of Mali-G710 (3rd Gen Valhall) and adds an improved execution engine, variable-rate shading support and raytracing, which is absolutely enough for Arm to consider the design 4th Gen Valhall.

Though maximum shader-core count remains a matching 16, Immortalis-G715 has a higher standard of entry, as the most basic version has 10 cores, up from seven on Mali-G710.

The new execution engine looks much like Mali-G710’s on first glance. Arm’s main change is in rearchitecting the processing unit to provide a doubling of FMA (fused multiply-add) capability per processing unit, along with memory management.

Net result is, we believe, a 25 per cent increase in die area yielding doubling the FMA performance. This strategy ably adheres to Arm’s philosophy of only adding silicon if the benefit is greater than the physical cost of implementation.

Variable-rate shading has been seen on desktop GPUs for a while, and it works by reducing the amount of actual shading required in areas of single-block colouring – a wall or the sky, for example – where computing on a pixel-by-pixel basis is not necessary. By dropping the shading rate from a 1:1 basis to, say, 1:4, image fidelity, at least to the naked eye, is preserved whist the GPU is doing less work.

Typically, well-implemented variable-rate shading increases framerate by up to 30 per cent without any obvious loss in IQ.

Keeping the most important announcement until last, Immortalis-G715 houses specific raytracing hardware to calculate accurate lighting and, in computer graphics terms, the final colour of the displayed pixel. The same calculations can be done in software, of course, but doing so is woefully inefficient from a resource perspective, and Arm cites a 300 per cent speed-up by going down the hardware-assisted route.

Arm’s strategy appears to be similar to how desktop GPUs from Nvidia and AMD go about the same business, that is, by using bounding box and triangle intersection tests to determine if there is a ray hit – meaning the light-ray’s colour will change in-flight. If so, the calculation is sent to the core units.

Zeroing-in on only traceable rays, rather than testing against every single triangle, reduces overall compute complexity massively. An area of caution is performance. With only four per cent of the shader-core devoted to ray tracing, we wonder at the effectiveness of Arm’s approach in mobile games featuring heavy RT. If you don’t build it, they won’t code for RT… seems to be Arm’s mantra.

Outside of feature improvements, Immortalis-G715 is said to be offer around 15 per cent rasterisation performance or 15 per cent more efficiency than last year’s champ, Mali-G710.

Arm is also announcing Mali-G715 and Mali-G615 GPUs today, and do note the lack of Immortalis branding for these two. Featuring the same variable-rate shading and FMA-muscled execution engine as Immortalis-G715, it’s a sensible move not to include raytracing hardware, for the performance reasons alluded to above.

Understanding these two GPUs are likely to be in next year’s premium rather than flagship SoCs, having between seven and nine shader-cores on Mali-G715 is a good move; Mali-G615 makes do with six or fewer.

An intrinsic part of Arm’s Total Compute Solutions, this year’s flagship announcements, in the field early next year, favour a combination of Cortex-X3, Cortex-A715/Cortex-A510 CPUs allied to Immortalis-G715 graphics. The overall platform, primed as the heartbeat of mobile SoCs, ought to offer 20-30 per cent more features and, on the GPU front, a number of new features.

In early 2023, look out for flagship smartphones featuring Arm’s latest technology. Though not announced for obvious reasons, MediaTek’s next-generation Dimensity will likely take most of Arm’s cutting-edge IP.

Arm’s roadmap continues filling out the SoC with CPUs – both powerful and energy efficient – and next-gen GPUs building on Immortalis’ features. Would it surprise you to see, at about this time next year, Arm Cortex-X4, Cortex-A725, Cortex-A520 and Immortalis-G725? Let’s see how right we are. 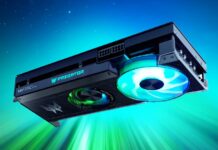 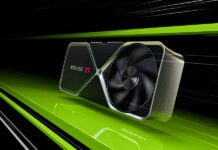 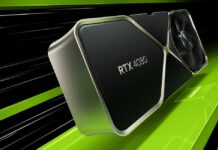 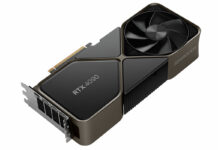 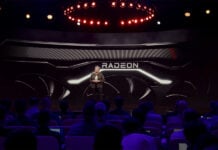 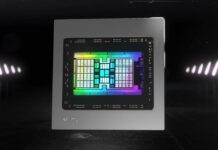 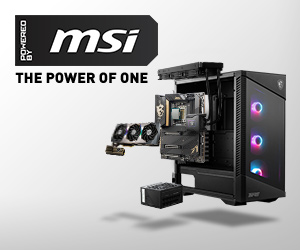 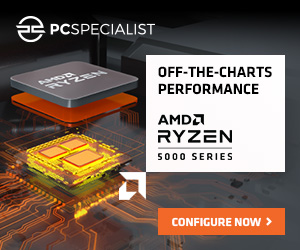 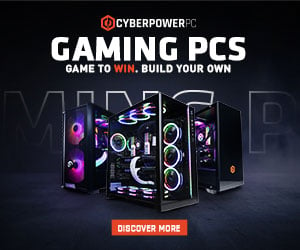 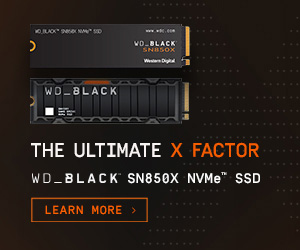