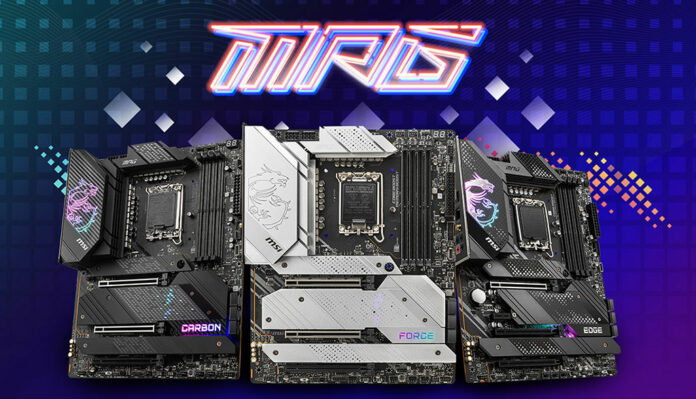 MSI launched its latest batch of Intel motherboards in late October. Of course, the launch was timed to be ready for the impending arrival of Intel 12th Gen Core processors for desktops. As is now usual for the popular PCs, components, and accessories firm, it released boards in three signature families; extreme MEG, performance-focussed MPG, and the more affordable MAG. A few days ago, MSI shared a showcase video highlighting its ‘Goldilocks’ MPG Z690 Series.

A trio of MSI MPG boards form the backbone of the series; MPG Z690 Carbon Wi-Fi, MPG Z690 Force Wi-Fi and the MPG Z690 Edge Wi-Fi. Yes, they all have an Intel Wi-Fi 6E module, as per the name, which is important to home PC users who might not have Ethernet lines running everywhere they would want to. For those with wired internet accessibility, there’s support for 2.5Gbps speeds courtesy of an Intel I225V LAN controller.

Other key features common throughout the MPG Z690 series include:

If you are a fan of previous-generation MSI MPG motherboards, these may represent a noteworthy upgrade path. In the UK prices for this trio span from £290 for the MSI MPG Z690 Edge Wi-Fi, through £380 for the MPG Z690 Force Wi-Fi, up to £410 for the MPG Z690 Carbon Wi-Fi. 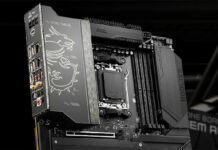 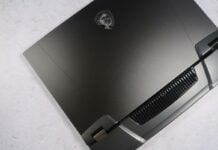 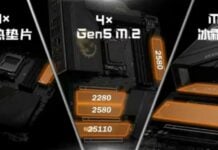 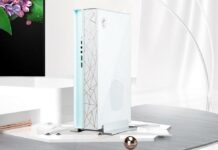 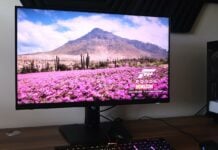 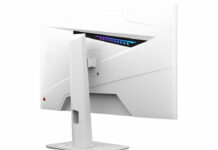