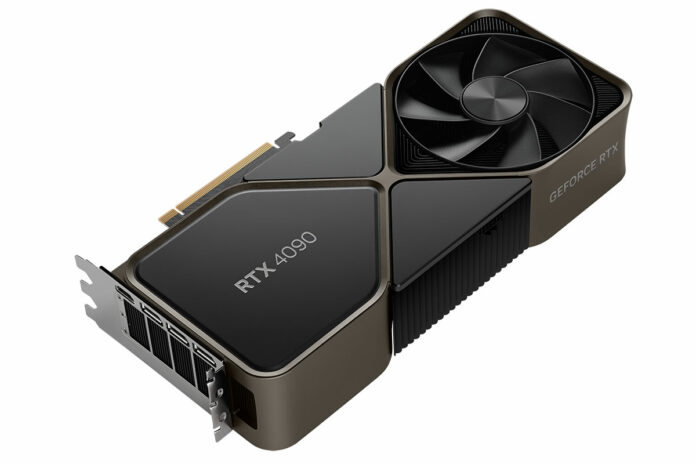 Nvidia boss Jensen Huang spilled the GeForce details you have all been waiting for. Nvidia’s next-generation RTX 40 Series is headlined by GeForce RTX 4090 and it’s launching as soon as October 12.

Priced at $1,599 excluding taxes, and £1,679 here in the UK, this is a proper monster of a GPU. There are 76 billion transistors fabricated on TSMC’s leading-edge 4nm process, leading to, the boss says, up to 2x the rasterisation and 4x the ray tracing performance of present champ, RTX 3090 Ti. That’s what 90TFLOPS of compute power will give you.

A demo of Cyberpunk 2077 was shown to illustrate RTX 40 Series power. With DLSS off and RT on, an unnamed card returned a scant 24FPS. With DLSS 3 on and RT On, however, that framerate jumps to an incredible 100FPS.

On Flight Simulator, meanwhile, Nvidia showed performance at 54FPS with DLSS off. With it on, framerate jumped to 114FPS. It would be good to have a 30 Series comparison, but none was shown.

Any punters looking for mid-range RTX 40 Series cards are out of luck; Nvidia has said Ada is being reserved for high-end GPUs, with existing RTX 30 Series parts completing the product stack. 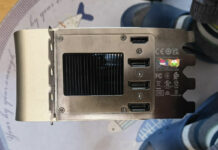 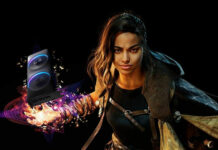 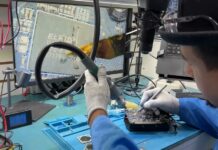 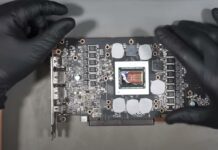 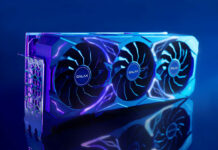 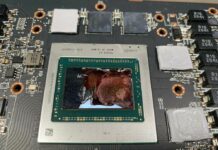 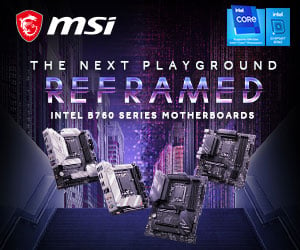 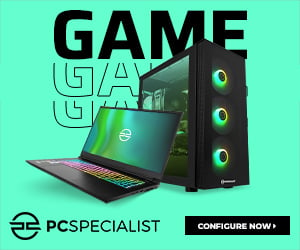 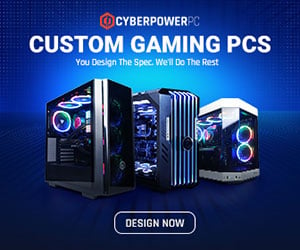 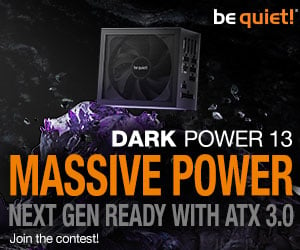